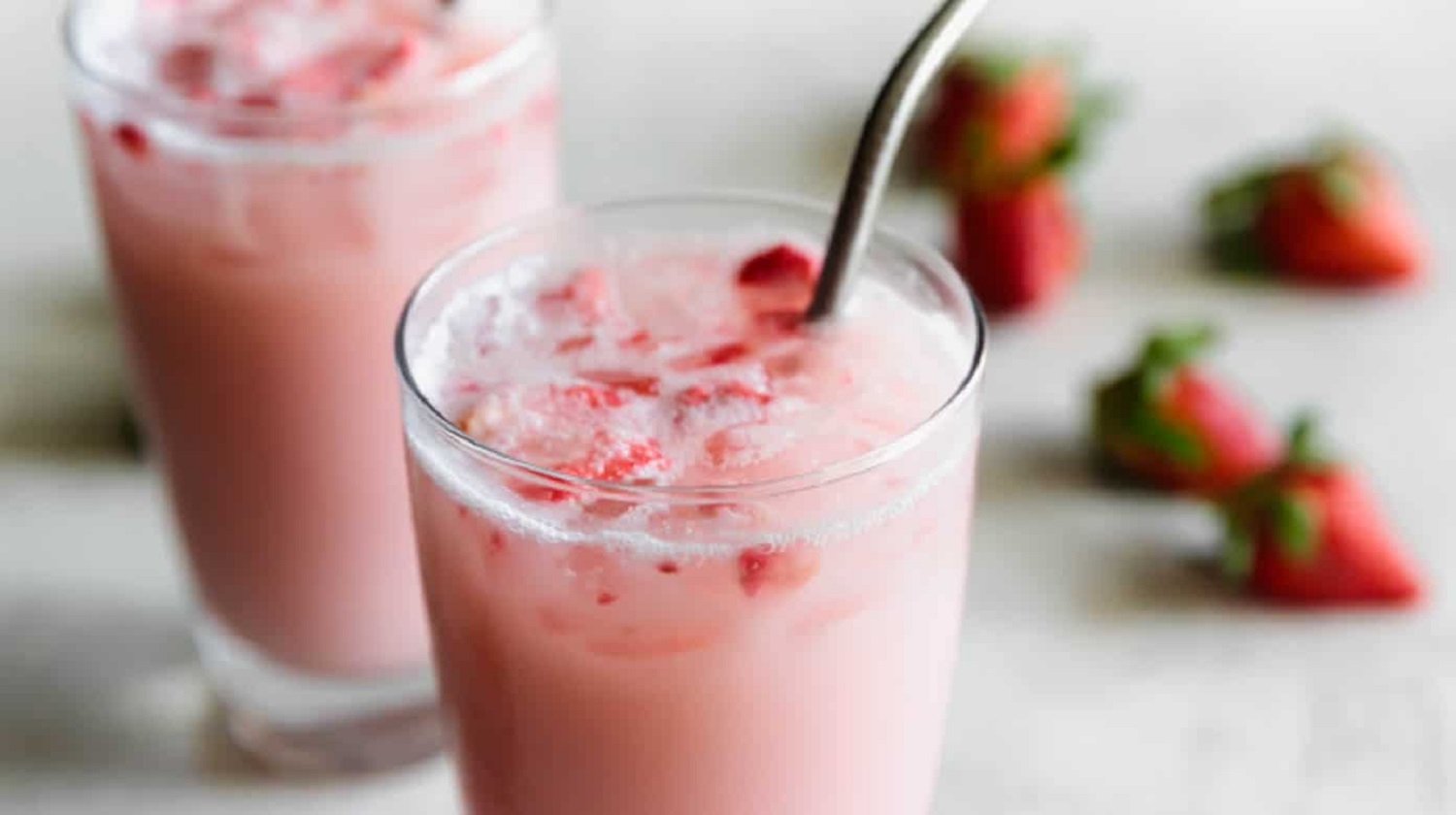 The color drinks pink , strange as it may seem, may be related to better performance at the time of the race. According to a new study, scientists found that runners who rinsed their mouths with a pink liquid, compared to a clear pink solution, ran longer and faster on average. In addition, they also had a more enjoyable running experience . 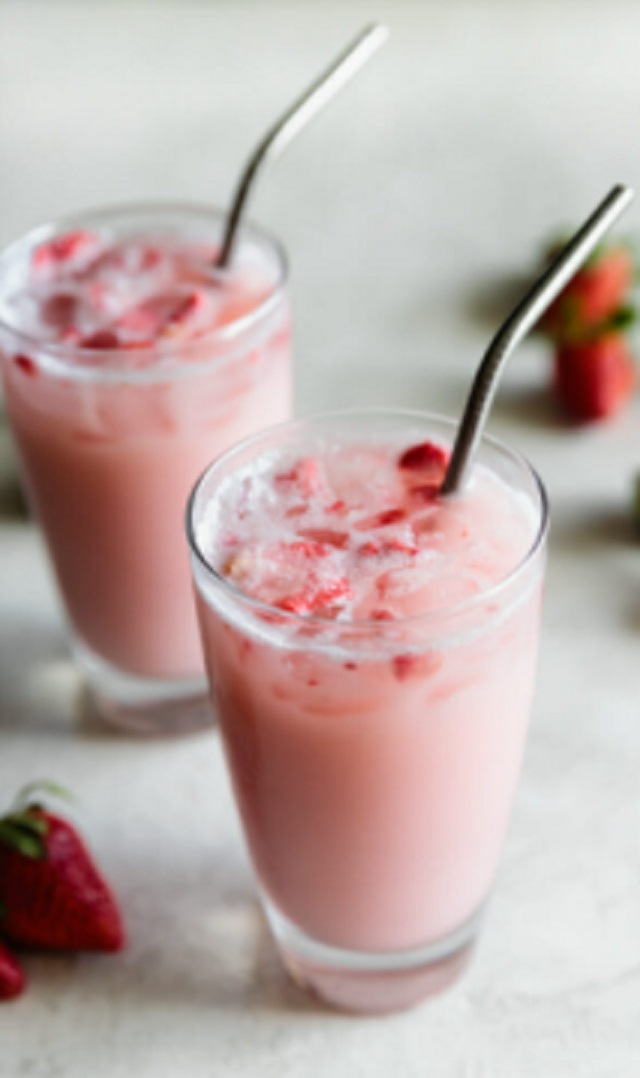 “Adding a pink dye to an artificially sweetened solution not only increased the perception of sweetness, but also increased the sensation of pleasure, the selected running speed and the distance covered during a run,” explained performance nutritionist Sanjoy Deb of the University of Westminster in the UK.

But there are some caveats. This study was small and carried out with only 10 people. Furthermore, as with any such experiment, all the researchers discovered was an association with the pink drink and not definitive scientific confirmation.

With that in mind, the results certainly suggest that pink drinks may be making a very significant difference to people’s overall running performance.

How does this happen? According to researchers, the answers have to do with the way our system responds to energy intake during exercise. Even if this intake is just a perceived energy.

Other previous studies had shown that performance in sports such as running and cycling seemed to have improved when people used carbohydrate mouthwashes. It gave a boost to areas of the brain that are involved with motor production and reward system functions. These effects can make exercise both more pleasurable and less tiring.

Another substance that can improve physical performance is caffeine. However, the same types of benefits can be achieved without actually having to consume stimulant energy.

As for the relationship with the color pink in particular, the researchers chose it based on previous research that showed that people usually associate the color with sweetness.

“Although there may not be an immediate link between beverage color, taste perception and nutritional performance, if pink is associated with perceived sweetness and therefore sugar/carbohydrate intake expectations, it may be plausible that providing a pink mouthwash during exercise can elicit an ergogenic, similar to performance-enhancing benefit, to carbohydrate mouthwash through a potential placebo effect,” the researchers wrote.

“An increase in the sense of pleasure was also reported during exercise in the pink mouth rinse condition, a potential psychophysiological mechanism that may have underpinned the reported performance improvement,” they continued.

The result is quite fascinating, and researchers say it deserves to be further investigated further.